My firsthand experience with Android rooting 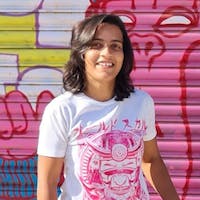 Subscribe to my newsletter and never miss my upcoming articles

Recently, I got a gift from a friend. It was a new Amazfit smartwatch. I was super excited as I had been planning to buy one and there I had it. But, there was one twist. The language of the watch was in Chinese. After hours of research and Google live translation, I figured out that there was no option to change the language within the settings of the watch for that specific ROM. So, I was left with one last option - Root the watch, install a different ROM and then change the language. But, the challenge here was - I had never done any of this before. It was "IRRITATING" to have the watch and not being able to use it. This post will walk you through the basics of rooting and how you could successfully do it for any of your old phones may be.

What is rooting? Rooting is the process of allowing users of the Android mobile operating system to attain privileged control (known as root access) over various Android subsystems. As Android is based on a modified version of the Linux kernel, rooting an Android device gives similar access to administrative (superuser) permissions as on Linux or any other Unix-like operating system such as FreeBSD or macOS.

I won't be describing the steps I followed, but the challenges I faced.

I hope you found this useful. Do let me know in the comment section below about how was your experience with your first rooting. 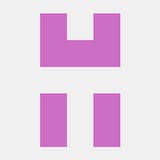 Rooting is fun! Now that it's rooted you may do a lot of fun stuff with it. Have fun... 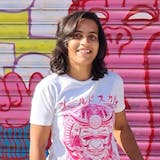